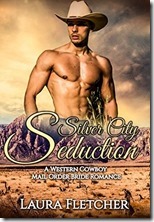 It has been such a hectic last week or two. I got down to the last week of 2016 and did a huge crunch of about 9 books in about five days, and then I sat down this past week, and read even more! Thankfully, I got them all done, I met my year quota, and I’m happy to say that most of them were pretty good.  I feel like I’ve done quite a bit, and I’m scheduled with book reviews nearly till the end of January 2017 already! 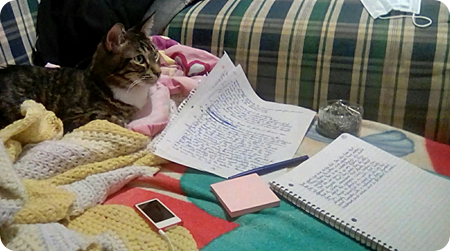 I regretfully spent most of my week in bed. As soon as 2017 hit, so did a major Asthma attack that almost sent me to the ER. I had trouble breathing for about 5 days before I finally got in to see a doctor and got it all under control, but I was given a ton of meds—six prescriptions! It seemed like as soon as that was under control, I was up, I was ready to get some stuff done, and the first day back on my feet, I slipped a disk in my back. I’m on day 2 of my second round of bed rest. Le sigh.

On the plus side, I did get a lot done so far this year. Despite being stuck in bed, I’m now half-way through the outline for book two of my Gilded Court series (Sister of Solomon), and it’s going well. I managed to get a bunch of books read, reviewed, and waiting to be posted for most of this month, Free Fiction Friday was put out, and Weekend Wrap-Up. On the one day I had on my feet, I got dishes and laundry done… so despite being incapacitated, I still got a lot of stuff done, and I’m happy about that.

Honestly, I’d just like to be on my feet next week. I am so tired of laying in bed. I’d like to get more chores done, work on my outline some more, read another book so January is all scheduled and ready to go. I don’t know, there’s just something about the beginning of the year, the whole “clean slate” feel to it that makes me want to get up and do things before I lose momentum, and 2017 isn’t being very supportive of that so far.